OR
Send
Your Share has been sent
Favorite
Map
Need help calculating monthly payments on this home? Estimate your mortgage here.
powered by CINC
AUCTION: Bid May 5-11. Currently Listed for $29.9M. Showings by Appointment. A design more than a decade in the making, Stella Nova offers an unthinkable 30+ac in the foothills of the Santa Monica mountains in the heart of Bel Air, with breathtaking 360-degree views of the Pacific Ocean to Downtown Los Angeles. Admire the snowcap mountains that make this one of the most unique settings in all of Southern California. Break ground on a staggering seven acres of land already graded and standing shovel-ready for fully-approved plans and permits. Plans include a massive 40,000sf estate, sprawling around a grand ballroom lined with French doors that open to an expansive terrace overlooking the ocean. As one of the last locations of its kind, exclusive privacy with the convenience of modern amenities nearby can all be yours. Stella Nova is a gem unlike any other, even in opulent Bel Air, and is a once-in-a-lifetime opportunity to create an estate beyond comparison that is truly your own.

The amounts for the Tax, Insurance, and HOA are estimates and not actual amounts.

What video chat apps would you prefer to use?
(Optional)


Submit
Covid-19 Update: Your health and safety are important to us. We are now offering a new video showing option for you to see homes when in-person showings are not possible. If you would like a video chat from your agent, choose the Video Chat option.

You can keep private notes about the property here.
Write one now! 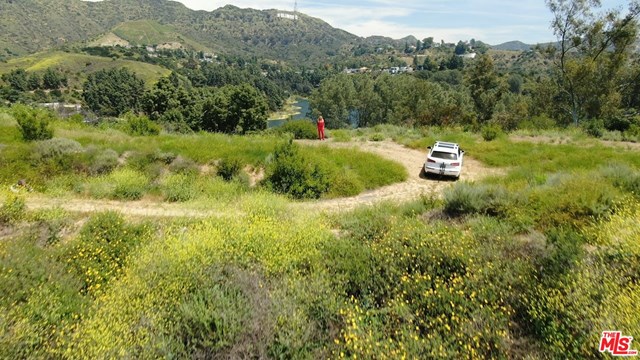 Search the full MLS and Exclusive Property Listings.
(Prices and inventory current as of April 19, 2021)

Have a house to sell?

Find Out How Much Your Home Is Worth (optional)

We just need your phone number to finish creating your account.

To continue searching, you must agree to the Terms of Use.

For the best experience, please provide your cell phone number and select accept below to opt-in to our Terms & Conditions and Privacy Policy to begin receiving text and voice communications.